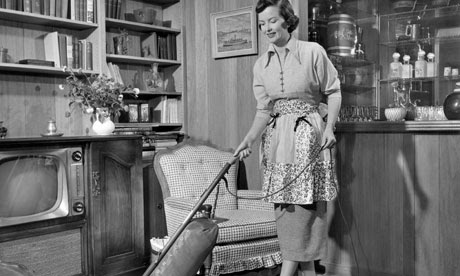 Our backyard looks like an I spy calendar.
Our house looks like a Where's Waldo book.
But this year's reveal was the greatest of all time,
The Muhammad Ali of Real Talk.
So I'm sorry baby, I can't wipe down the counters right now, these blogs are too good.

Besides, that's a woman's job anyway, right? Like painting your nails, keeping a journal, and poetry.

This is me calling out every boy in the class (except a few).

Because for every Tom Iansek there was a Celeste, two Eleanors, a Carina, and a bunch of Roses and Janes. And don't get me started on the Cornelias in the class.

James McKay fooled us all and the best boy in the class was some chick named Alice.

Maybe girls are better writers than boys. (Granted there are more girls in the class and there aren't any ladies on the football team and it's hard to hear from the back row.)

But I guess we just don't live in a world where it's cool for boys to like poetry.

I don't blame you. I would've been the same way in high school.

But now I'm different. It's probably because I was raised by girls, I don't know.

Some of you say: well, I'm just not a good writer.

And Trey said he's in jail because he was too big of a coward to express himself.

So to the boys who could do it: thank you. They probably won't let you sit by the knight, but you probably don't care anyway.

Anyway. This post is for everyone, not just the boys who won't read this.

Thank you for creating such a positive community on these blogs. You read each other's work, you commented, and you built each other up. And you got no credit for it.

However,
Some of you have never been out of the state
And some of you will never leave.

[awkward silence while I think of how to end this]

Christmas came four days too early this year. Thank you for that.

Your life is all of it,

it's Christmas morning and the ads on your Spotify Christmas playlist,

and this class was just one morning of your life.

Thanks to those who didn't sleep in.

Blasts from the Past

Navigation-Menus (Do Not Edit Here!)